I used to launch and debug Android Studio apps on emulator without problems. However, recently I am constantly failing to start the emulator. Updating the SDK and system images did not solve the problem. Updating qemu-system-* did not help either.

It turned out that the problem was due to the same old NVidia driver problems with Linux. To fix the crash, I opened AVD Manager from Android Studio (Tools->Android->AVD Manager), and then opened the virtual device settings. Then in the Emulated Performance section, next to Graphics, I selected Software rather than Automatic or Hardware. This does the trick and no more crashes occur for the emulator, though it seems considerably slower, than it used to be when Emulated Performance presumably used Hardware by default. The following screenshots will hopefully give a better hint on the solution. 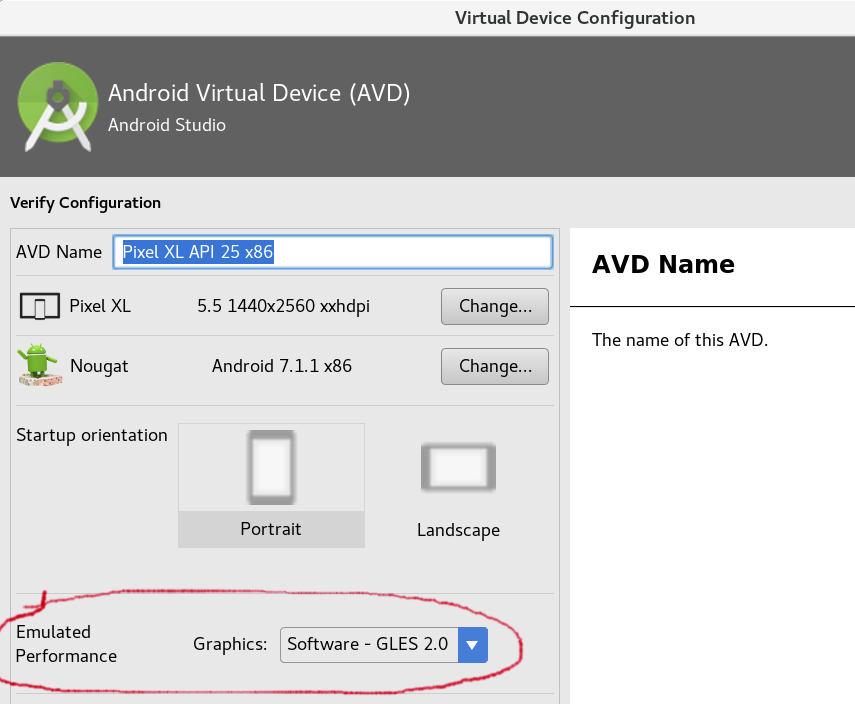